Sharma’s belief stems from the fact that detachable batteries are becoming more and more popular among EV two-wheelers. He likens it to users charging a smartphone or any other gadget at home. With a focus on battery swapping and charging the replaceable battery packs at any electrical plug, Okinawa Autotech is looking to flood the market with its EV two-wheelers over the next couple of years.

“The scooters have a detachable battery that can be charged as simply as a mobile phone at homes.”

As a mechanical engineer and with over a decade of experience with Honda Motorcycles and Scooters India, Sharma established Okinawa Autotech in 2015 along with Rupali Sharma with the aim to break the myth that electric vehicles cannot compete with petrol and diesel two-wheelers in terms of performance, speed and reliability. Along the way, it also realised that it needs to solve the mindset of Indian consumers of wanting as much value as possible and not wanting to spend extra to change their habits.

“I visited this island in Japan called Okinawa which is known for its zero-pollution environment. This experience worked as an inspiration to start something that would contribute to creating an eco-friendly environment in India,” said Sharma. 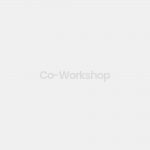 What makes the best co-working space? 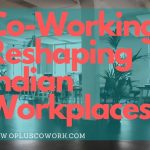 How Oplus Cowork are overcoming challenges to drive growth in Bihar 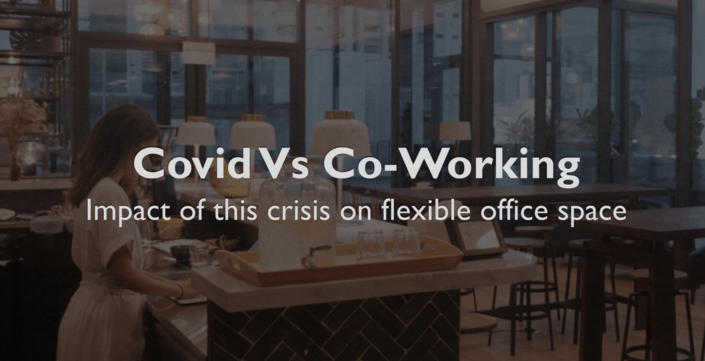 WHAT IS THE FUTURE OF COWORKING SPACES POST COVID-19

Hi! I`m an authtor of this blog. Follow me!