Coworking space are adapting their space according to the needs of occupiers. They are providing a mix of private offices, Dedicated seats/ Shared seats and more recently even customising the centres specifically for their clients. The operators provide a seamless platform for an enterprise to outsource the sourcing, designing, building and managing of their office space thus allowing them to entirely focus on running their business.

Co-working as a growth driver in Coworking market

The last few years have seen an exponential growth of co-working as a concept across major office markets in India. A comparison of the cumulative co-working space leased (in Grade A office space) by different service providers across top seven cities during 2017 and 2018 indicates a marked increase. While in 2017, the space leased was 1.9 million sq. ft., it increased more than two times to 3.9 million sq. ft. in 2018. In 1Q 2019 space leased by co-working operators has already reached 1.1 million sq. ft. and therefore it is expected that in 2019 it will surpass the area leased recorded in 2018.

The growing demand of co-working space is due to the aggressive expansion by existing players and entry of new operators. If we consider the top seven cities, the co-working share in office leasing has increased from 5% in 2017 to 8% in 2018. In 1Q 2019, it increased further to 12% demonstrating a healthy demand for office space from this sector. According to our estimates, there are approximately 325-330 co-working operators in the top seven cities of India. (This number does not account for smaller operators existing in these cities).

India has one the highest office space requirements in the world. The total annual office space absorption in India stood at around 41 million sq.ft. in 2017. On the other hand, the country is also experiencing growth in the number of startups and freelancer population. As per the report published by NASSCOM, India had around 4,200 startups in 2015, which is poised to grow by 2.2% to reach 11,500 by 2020. Total funding received by Indian Tech Startup in 2017 was around USD 13 billion. These statistics point towards a huge scope for the co-working industry.

However, popularity of co-work spaces in India is comparatively recent. It was only during the early phase of the ongoing decade that the trend of co-working started catching up in India. Launched in 2013, 91Springboard was one of the earliest well known organised co-working space in India. Until then, the only well known shared office space provider was Regus, which rather than a co-working space was more focused on business centre and virtual office space services. While WeWork, the global industry leader opened up its first India centre at Delhi in the mid of 2017 and is currently operational with around 16 centers across Mumbai, Gurgaon and Bengaluru. 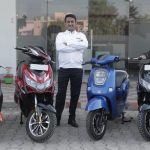 Coworking trends in the year 2020 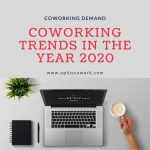 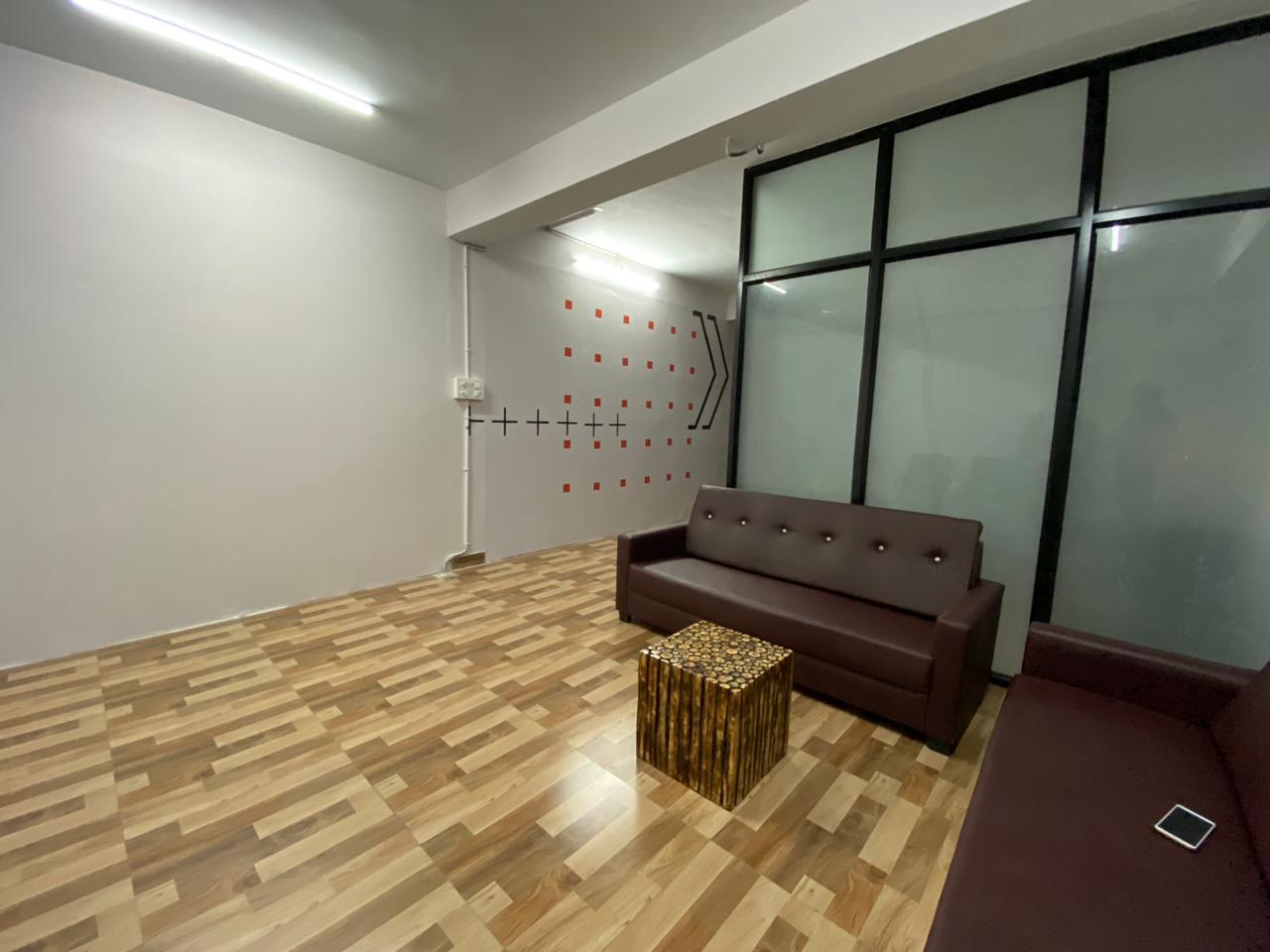 WE GIVE YOU 7 REASONS TO WORK IN A OPLUS COWORK 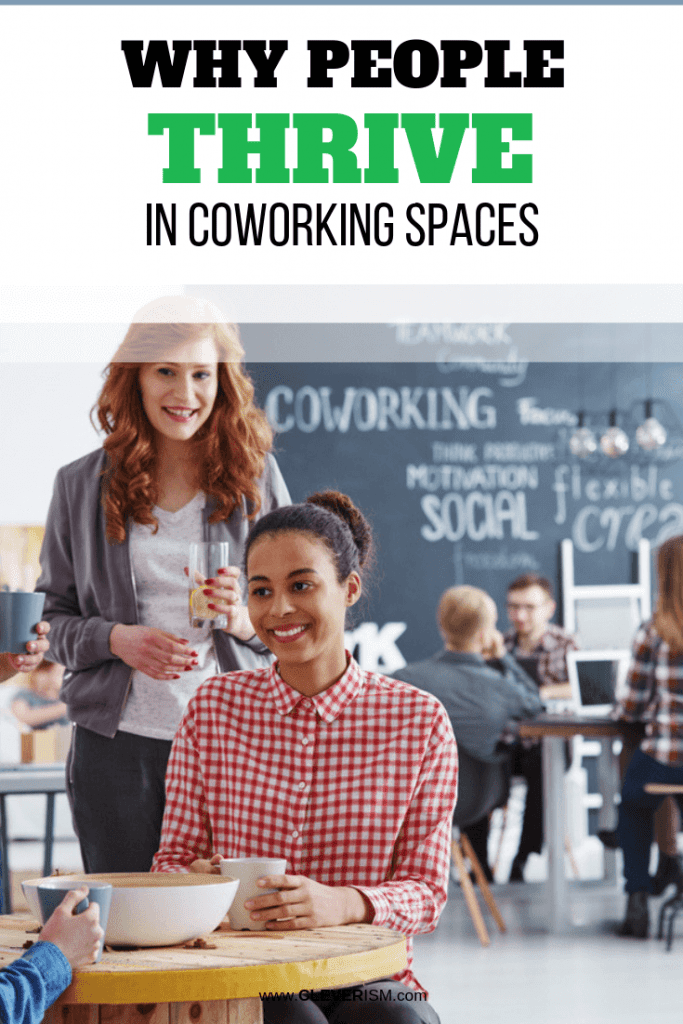 Why People Thrive in Coworking Spaces

Hi! I`m an authtor of this blog. Follow me!